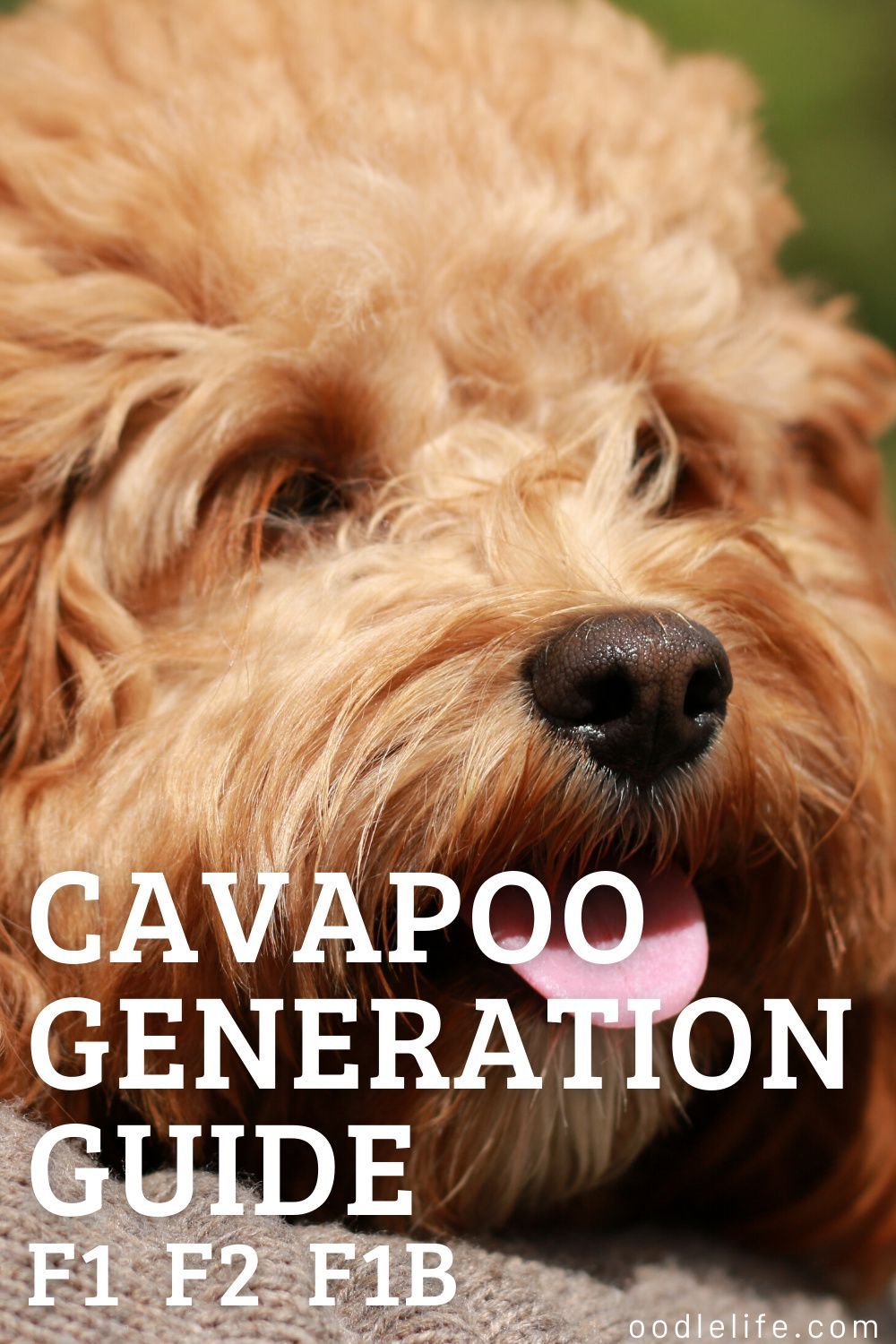 The F1 Cavapoo combines the best qualities of a Poodle and a Cavalier King Charles Spaniel. A Cavapoo’s coat is shaggy and wavy, about halfway between the two breeds. This hybrid will shed slightly more than a Cavalier, but it will have the same low shedding and hypoallergenic qualities as a Poodle.

A Cavapoo’s coat is furry, making them a great choice for people with allergies. The F1b Cavapoo has a higher percentage of Poodle and is hypoallergenic. An F2 Cavapoo is a hybrid created by crossing two F1 Cavapoos. These puppies are typically 50% Cavalier and 50% Poodle, though the genetic make up can vary.

The F1 Cavalier is a cross between an F1 Cavapoo and a Cavalier King Charles Spaniel. This combination will produce a dog that is very close to the original breed, both in looks and temperament. They have the same wavy curly hair and wonderful temperament, as well as the health benefits of being a hybrid breed.

This first generation cross of the Cavalier and Poodle has a 50:50 genetic makeup and is generally considered healthier than either parent purebred. This is important because purebreds are essentially an inbreed, passing down the genetic diseases of both parents. An F1 Cavapoo, however, will have a much lower risk of passing on genetic illnesses because of the fact that they are a crossbreed.

Another mix breed that is created is the F1b Cavapoo. These hybrid dogs are produced by mating two F1 Cavapoos. The “b” indicates that the original parent breed was a Poodle. This combination produces the most different coat type. Each coat type requires different care and maintenance.

The F1 Cavapoo is the first generation of this cross between a Cavalier King Charles Spaniel and a Poodle. Its DNA has a 50/50 split between the two base breeds. Despite the fact that the F1 generation is generally smaller than the later generations, the F1 Cavapoo still retains some of the most desirable characteristics of the parent breeds.

Cavapoos are very friendly and playful, and they love to play and spend time with their people. They live from 10 to 15 years, though their lifespan depends on many different factors.